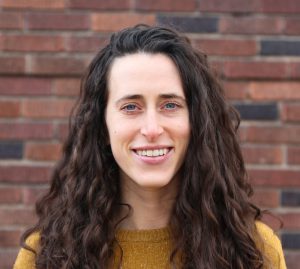 Jesse is a filmmaker and journalist based in Salt Lake City who is passionate about exploring stories beneath the surface.

Previously, Jesse worked as a cinematographer for Off the Map and a video producer for USA Today.  She was a 2017 participant in The Smithsonian Emerging Filmmakers Lab and her work has been published in The Washington Post, AJ+ and on PBS39. She has spoken about innovations in visual media at The Broadcast Educators Association and Augmented World Expo. Jesse is a graduate of Lafayette College and the University of Southern California.