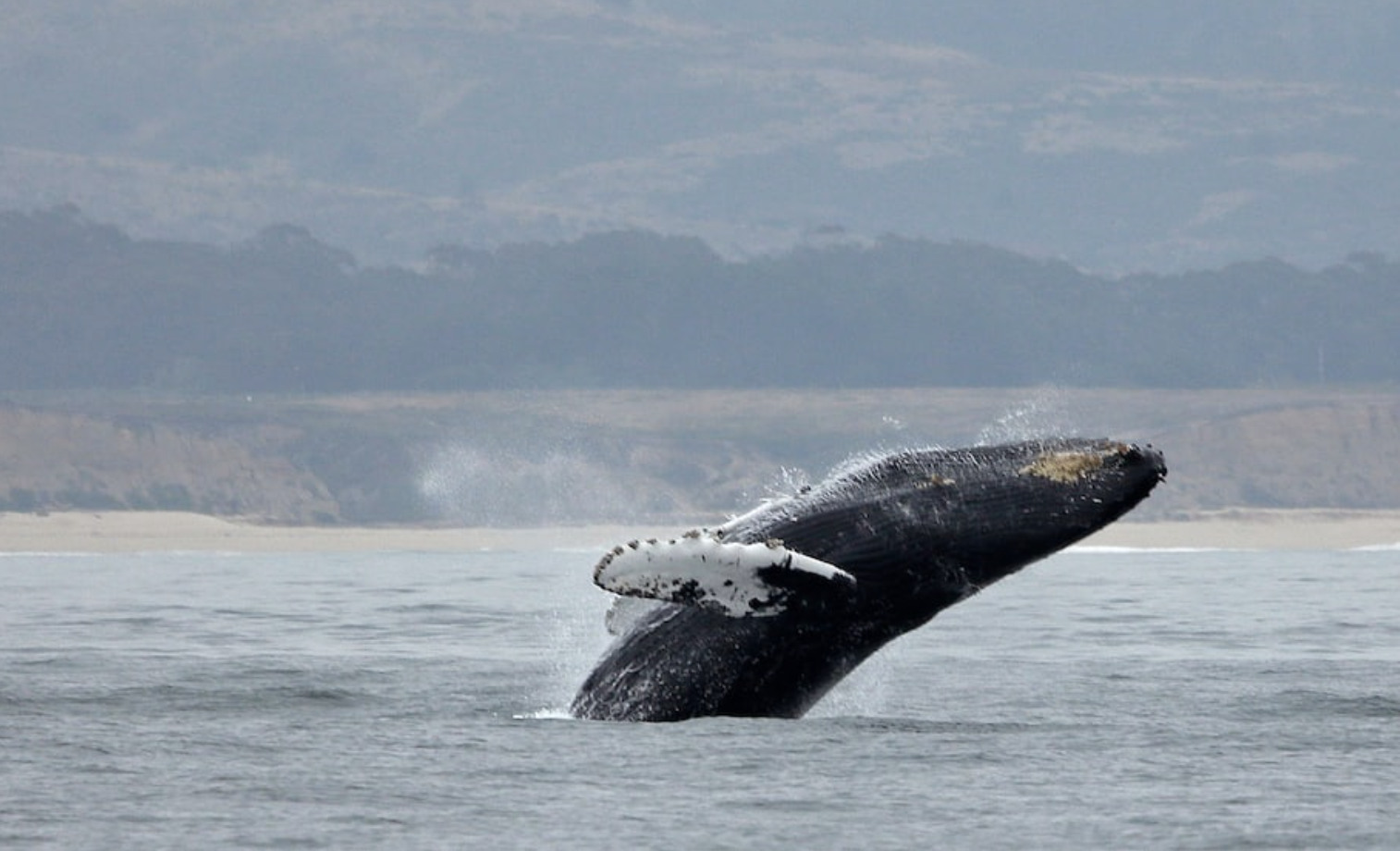 One day last May, a container ship entered the San Francisco Bay with extra cargo.

A 45-foot-long dead female fin whale was draped across the ship’s bow. The impact with the ship had broken her back, ruptured her organs and caused severe internal bleeding.

Ten whale deaths were attributed to ship strikes in 2018 — the highest number on record in California since NOAA Fisheries began tracking in 1982. The mortality rate represents an enormous increase from the average 3.4 ship strike victims recorded annually in the five previous years.

Five of the 10 whales that died with boat collision injuries in 2018 were endangered or threatened fin, blue and humpback whales. Despite the prevalence of whale mortalities linked to ship strikes, few rules are in place on the West Coast to mitigate collisions.

The massive size of container ships makes it difficult for crews to see whales and feel the impact of a whale collision. See the size difference up close and hear the call of a Humpback whale as a commercial ship passes in the Santa Barbara Channel. 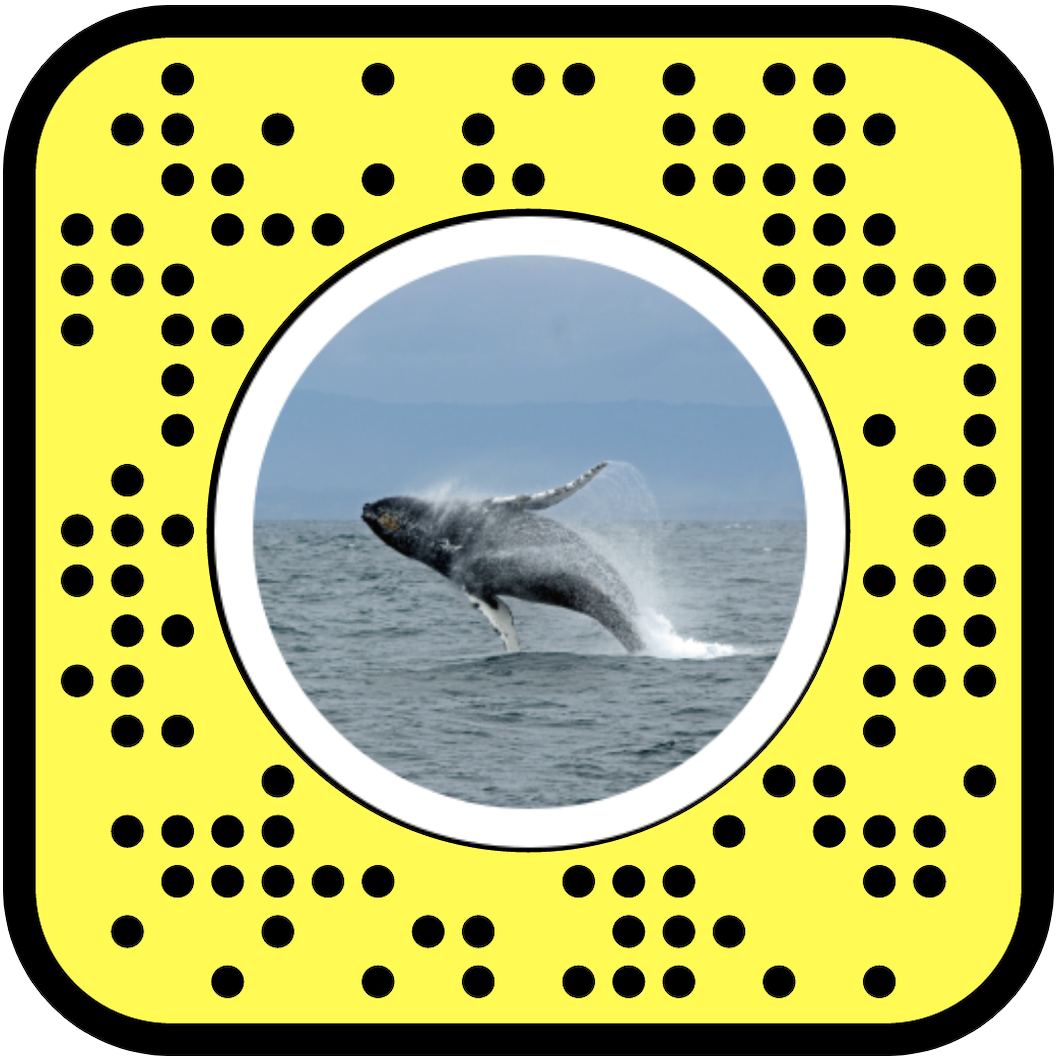 In March 2020 The Center for Biological Diversity filed a notice of intent to sue the Trump administration for failing to protect endangered whales and sea turtles in California shipping lanes.

Next project Homeless not Homeless: Life with Big Jimi Red